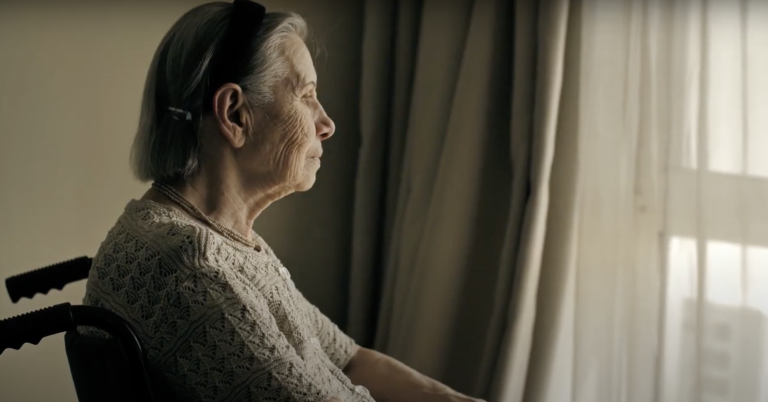 Each year, hundreds of thousands of adults over the age of 60 are abused, neglected, or financially exploited.

Unlike physical abuse or neglect, elder exploitation happens when money or belongings are stolen from an older adult. It can include forging checks, taking someone else’s retirement or Social Security benefits, or using a person’s credit cards and bank accounts without their permission. It also includes changing names on a will, bank account, life insurance policy, or title to a house without permission.

At least $3 billion a year is lost to financial exploitation. And, because seniors are more likely to have disabilities, they are often dependent on others for help. More than 1/3 of Americans over the age of 71 have some mild cognitive impairment. Those with cognitive deficits suffer 100% greater economic losses than those without deficits. Often, older individuals fail to pursue legal action because of illness or embarrassment. For every one case of elder exploitation that is reported, 23 are unreported.

Who Are the Perpetrators
Anyone can be a perpetrator of financial exploitation – a close family member, a friend or even a stranger.

Family members may feel entitled or feel they are justified in taking what they believe is “almost” or “rightfully” theirs. They may have negative feelings toward the victim or other family members they want to prevent from acquiring or inheriting the older person’s assets.

According to a Metlife market survey of reported swindles, 51% of scammers were strangers, while 34% were family, friends, and neighbors. “Sweetheart scams” involve individuals who seek out and express a fondness for a vulnerable older person with the intent of exploiting them. Others seek employment as personal caretakers or use their positions of trust to gain the older person’s confidence. They then use deceptive or unfair business practices or overcharge for products or services.

How Can You Tell If Exploitation Has Occurred?
Look for patterns or suspicious conduct that suggest an elderly loved one may be exploited. Indicators include:

If you suspect that a vulnerable adult is the victim of abuse, neglect or exploitation, you can submit an online report at www.OKHotline.org or call the statewide abuse hotline at 1-800-522-3511. We can also help. Call (918) 627-4400 or email bacrain@southtulsalaw.com.